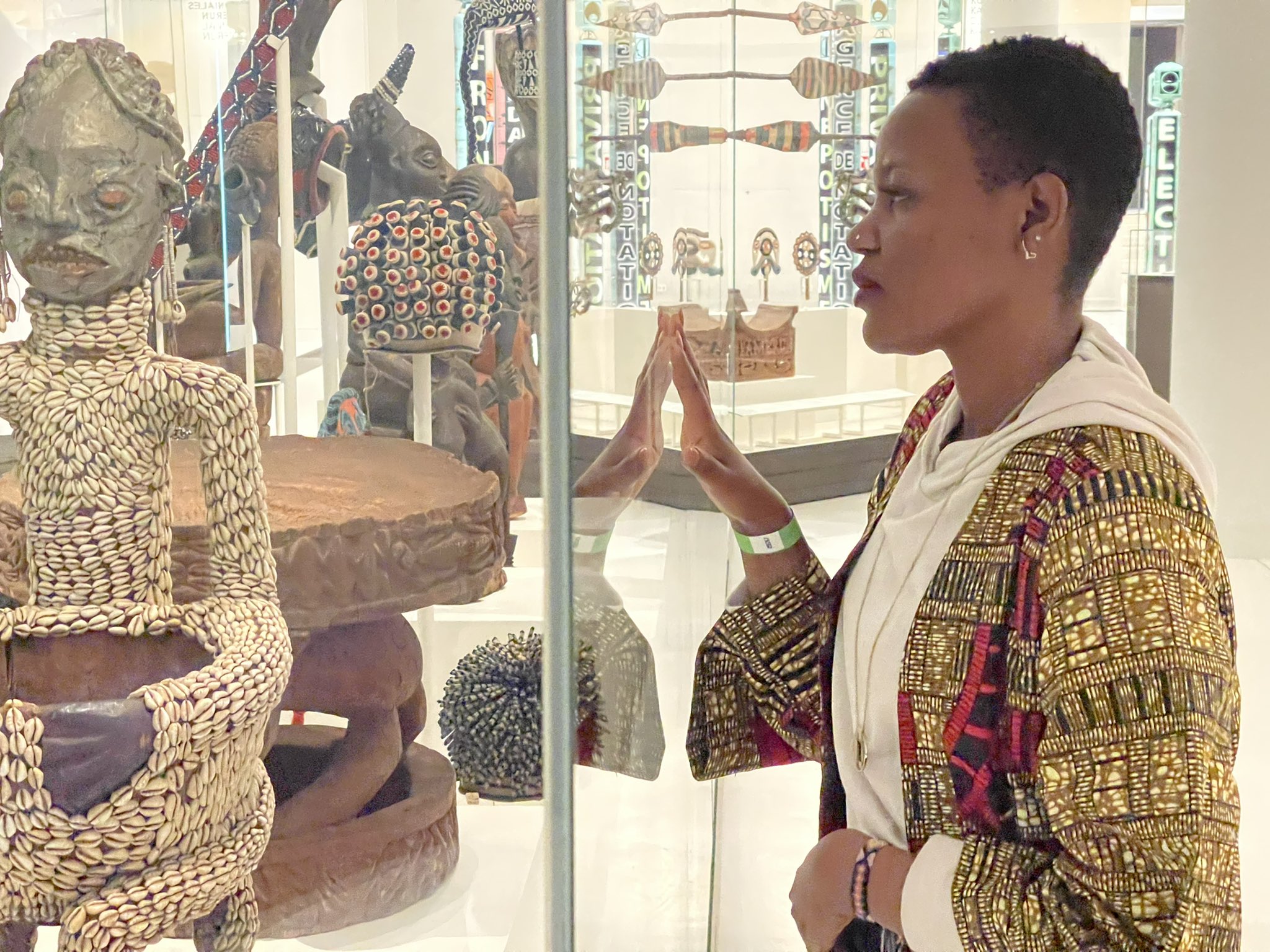 The Ngonnso statue of the Nso people is set to return home to Cameroon 120 years after it was carted away by German colonisers. The German SPK Foundation has announced a decision to commence a restitution process.

One of the frontline members of the Bring Back Ngonnso movement, Sylvie Njobati recounts what the process will look like and possible demands to be made. Sylvie who is also an arts and culture manager highlights the possible impacts of the return of the artefact:

What I received from the president of the Prussian Cultural Heritage Foundation was like a decision, a formal decision of the willingness and readiness to restitute. After that there is going to be what we call negotiation. This decision is just the first step. There is going to be a negotiation process and it will involve both the Cameroon stakeholders and the German stakeholders.

If it is asked for and agreed upon, then it is very important that you understand that after the negotiation there is going to be reparations. Reparations, and restitution and negotiations could go on at the same time but it is most likely at the end of everything. Reparations would be long term.

Is there any framework already or a plan on how ‘bring back Ngonnso’ campaign wants the process to go?

For us it is not about how we as the campaign people want it to go. It is a collective effort and decision. When we have the first meeting we will then decide the framework of how this should go.

What is the big picture?

The return of Ngonnso is not just a win for Nso people. It is a win for Cameroon because it is going to be the first restitution case ever in Cameroon. It is also a big win for Africa because it goes a long way to prove that we all as Africans have the right and power to go out there and fight for restitution. All you need to be is an African. You don’t need to be a popular person or the daughter or son of a leader. You don’t need to be a leader.

We cannot pretend to be oblivious to the situation back home in Nso land and Anglophone Cameroon in general. What role do you think the return of Ngonnso will play in the return of peace and in minimising the existing divide between the Fon and his subjects?

What I realised from working with the Fon is that the Fon is so much willing and is working hard for peace to return to the Nso land. This is one of his efforts. When I spoke to him, he said he wants us to be as before, he wants Nso land to be admired by other people. He wants Nso to be great again as it was before. He has done that and he told me he really wants Ngonnso to come back and he believes that when Ngonnso comes back it is going to change a lot.

What are your thoughts with regards to the placement of the deity back home? There are whispers of the national museum being a befitting home while others think it has no other true home than Nso land.

All authorities concerned are aware of the current situation and are making proper arrangement on where Ngonnso should go when it returns. That is not something I have a decision or choice in, it is not my duty but I know that everyone involved is aware and they are working sure to ensure that there is provision enough to fit everyone’s needs.

Sylvie Njobati is a restitution activist, multimedia consultant, an arts and culture manager and a Frontline member in the Bring Back Ngonnso campaign. A proud mother, she also gives us cool moments to behold through her camera lens. 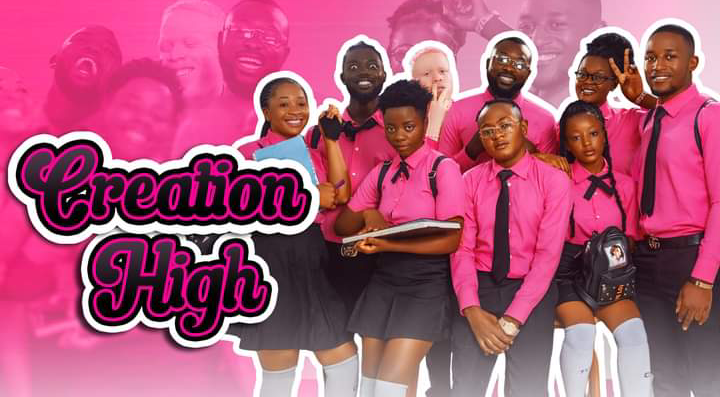 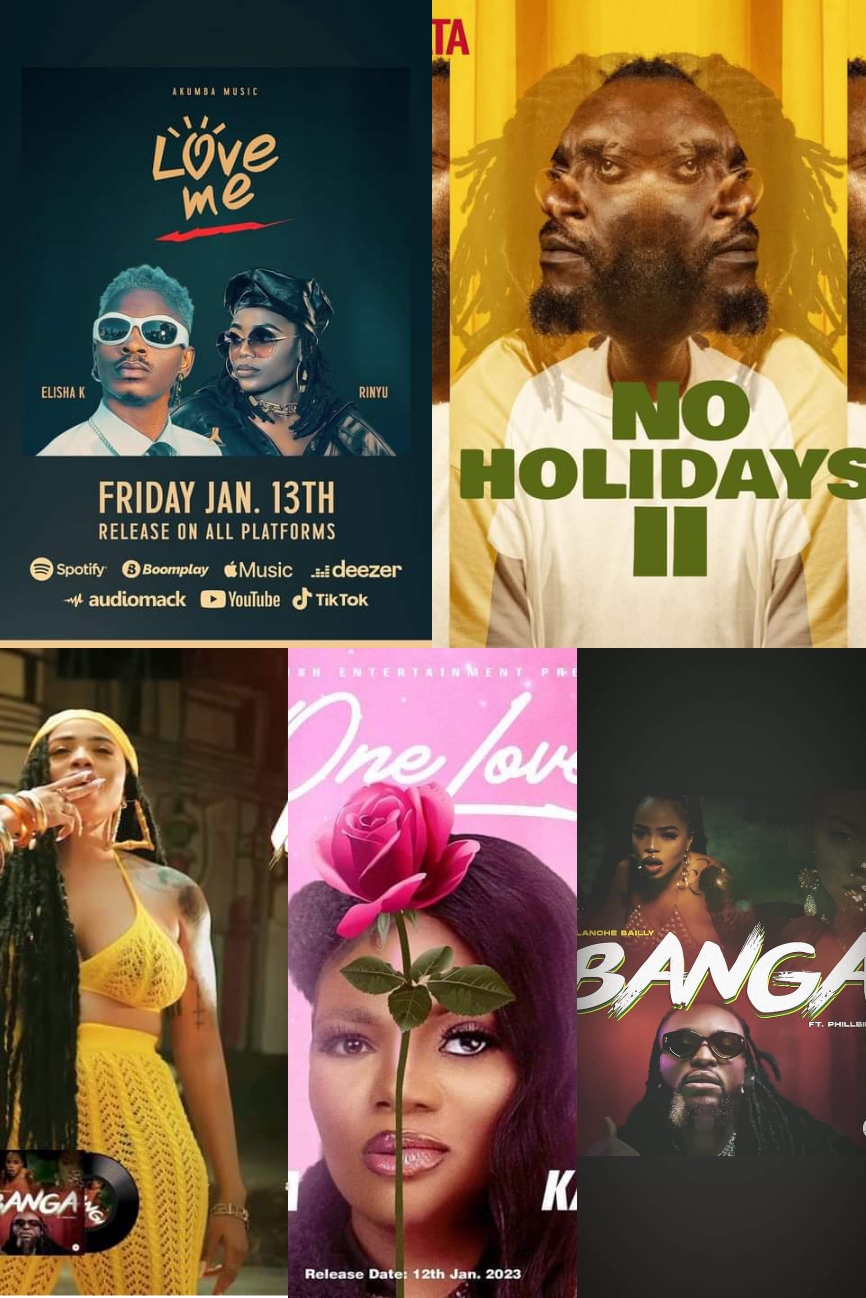 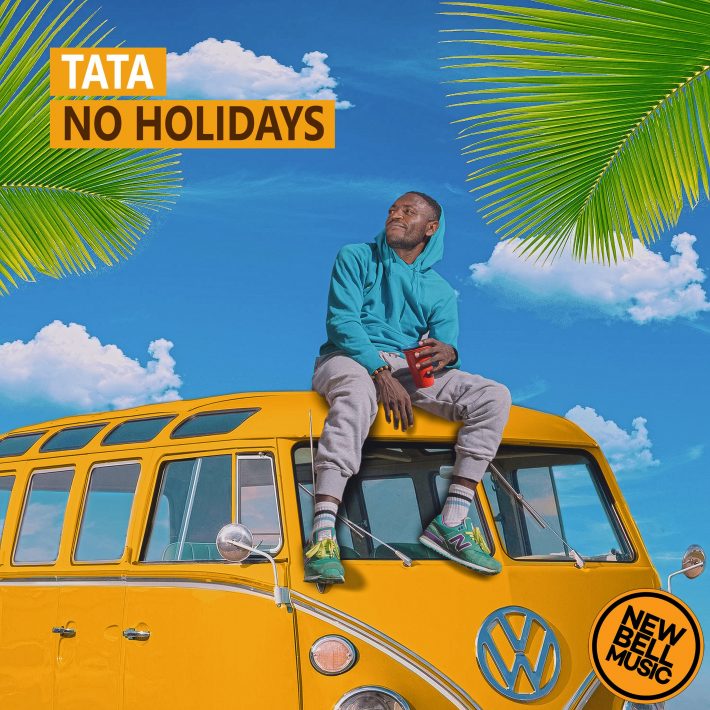